What Happens When A Company Goes Into Liquidation? 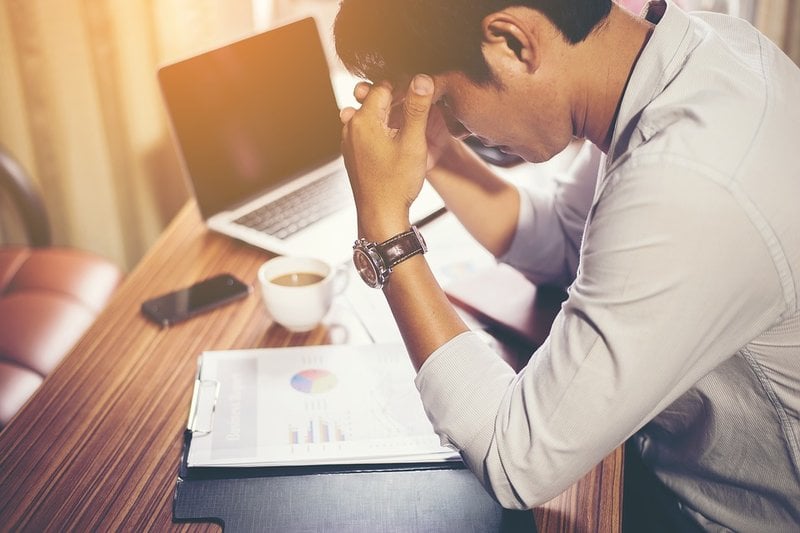 Liquidation means terminating a company and selling off any assets it owns to pay some or all of the debts it owes. It is also known as winding up. A liquidation is carried out by an appointed licensed insolvency practitioner, acting in capacity of liquidator. A liquidation can be requested voluntarily by the directors or made compulsory by a court order, at the request of one or more creditors. Usually, it happens as a result of accrued debts that a company is unable to pay but it can also happen if the owner/directors simply want a solvent company to be dissolved and struck off the register of companies.

1) Compulsory Liquidation This is initiated by a creditor who is unable to obtain payment (frequently HMRC) who petitions for a Winding Up order. The court then issues a Winding Up order and appoints an Official Receiver to liquidate the company.

2) Creditors’ Voluntary Liquidation (CVL) takes place where the directors propose to the shareholders that the company be placed into liquidation. The shareholders will then pass a resolution for the voluntary winding up of the company. The company’s assets are subsequently sold, and any surplus will be distributed between the creditors.

3) Members’ Voluntary Liquidation (MVL) applies where directors and shareholders of a solvent company wish to wind it up (dissolve the company). That may be because it is dormant, or simply to realise its assets and distribute funds back to the company’s shareholders. An MVL also offers the shareholders many tax advantages, as the distribution will be treated as capital, not income.

This brief article looks at Compulsory Liquidation and what happens once the court has granted a Winding Up order. At that point, the owners and directors of the company no longer control the business. The court appoints an Official Receiver, who is a civil servant and an officer of the court, to secure any assets. The Official Receiver may seek to appoint an independent insolvency practitioner to act as liquidator, alternatively, if there are no assets to sell, the Official Receiver will usually remain as Liquidator.

What Steps Will The Liquidator Take?

Who Gets Paid First?

If there are funds available from the disposal of assets, then creditors are then paid in order of priority. This is an abbreviated list of the priorities:

Download our Free Guide To Business recovery & Turnaround and don’t forget that engaging an insolvency practitioner early in times of difficulty pays dividends as regards the variety of available options.