What Does The Rangers FC Case Tell Us About The Future Effect Of APNs? 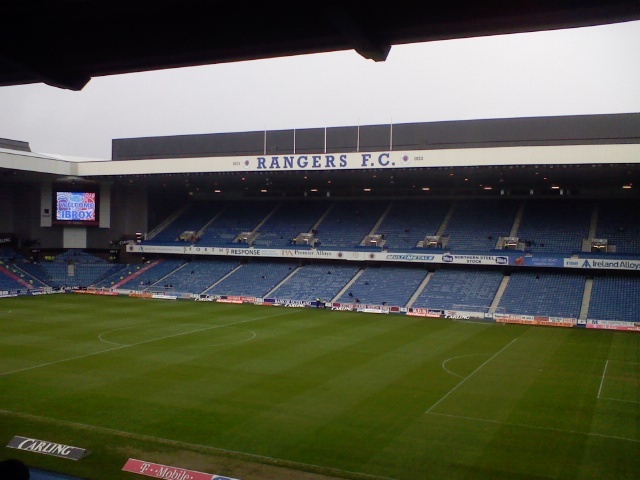 HMRC has recently won a landmark court case against Rangers FC, as part of its crackdown on Employee Benefit Trust (EBT) schemes. The court’s decision, issued on 5th July, sets a legal precedent that payments made via an EBT can be treated as taxable income. This will have implications for other legal disputes about so-called ‘tax avoidance’ schemes, with more decisions likely to be resolved in HMRC’s favour. To date, the Rangers case is the first time HMRC has been able to legally enforce an ‘Accelerated Payment Notice’.

To understand the controversy surrounding this case, it is worthwhile briefly examining what Employee Benefits Trusts are. EBTs are trust funds established by UK companies for the purpose of holding cash and assets on behalf of employees, which are then paid at a later date. The trust acquires shares in the parent company, allowing it to pay employees in three ways:

Many businesses have found EBTs to be a more tax effective way of administering their employees’ wages and benefits. Many EBT payments are exempt from income taxes, and are exempt for NI payments.

EBT schemes are entirely legal in the UK under current trust legislation and have been widely used by British businesses for more than 20 years. However, since 2010 HMRC has been pursuing a crackdown on these schemes, seeing them as legal loopholes whereby a company avoids paying taxes on employee benefits.

Legislation passed in 2014 permitted HMRC to issue Accelerated Payment Notices (APN) to EBT scheme users if they suspect that payments issued by the trust amount to ‘disguised remuneration’. The legislation also decreed that EBT schemes be declared under the Disclosure of Tax Avoidance Schemes (DOTAS) regulations if usership of the scheme confers a tax advantage on its members.

An APN requires a company to pay a specified amount to HMRC at the time money is deposited in the EBT scheme – prior to it being paid out to employees. Accelerated Payment Notices have attracted a fair share of controversy, not least because the demand for payment comes before final tax calculations are made.

The Taxman Vs Rangers Football Club

Glasgow-based Football team Rangers FC fell foul of HMRC over a fund of £50 million paid into an EBT from 2001 onwards. In 2010, HMRC issued a payment demand for £35 million in unpaid employment taxes, plus £15 million in penalty fees. Rangers disputed the claim and fought HMRC in the courts. The dispute dragged on for seven years, with Rangers FC’s final appeal being overturned by the Supreme Court on 5th July 2017.

The verdict will make it easier for HMRC to enforce APNs and payment demands on other EBT users. APN payment demands are intended to compensate in full for the income tax and capital gains tax advantage conferred on users of the EBT. Following receipt of the APN, full payment must be made within 28 days of it being due, or the company risks receiving a surcharge amounting to 5% of the amount owed.

Businesses do not have any legal right of appeal against an APN, although they may dispute the amount requested, provided a disputation is made in writing within 90 days of the notice date.

If APNs become more regularly used (which is likely in wake of this successful court case) it will very quickly remove any incentive to use an EBT scheme. The number of EBT schemes set up in the UK is therefore likely to dwindle, although no doubt these schemes will still be operated offshore. In the meantime, businesses that have made historic use of EBT schemes may find themselves faced with large retrospective tax payment demands related to previous use, as well as Accelerated Payment Notices for continued use.

There is a strong chance that these payment demands will place some companies in real financial difficulties. If you have received an APN or are concerned with the financial impact on your business of an HMRC payment demand, please don’t hesitate to get in touch with one of our consultants today.