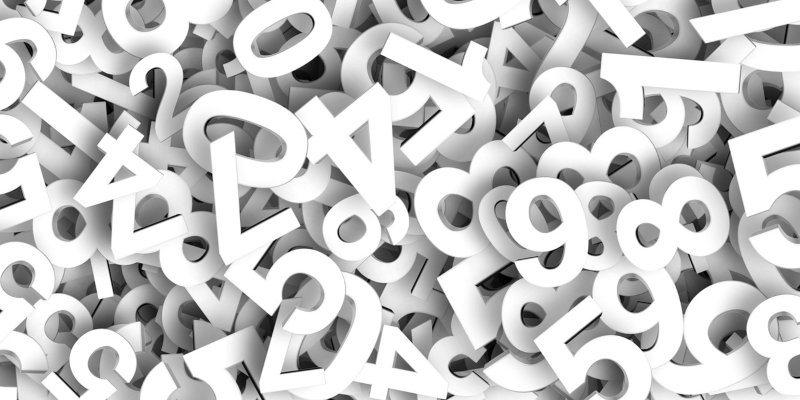 With the annual increase in minimum wage, it shouldn’t come as a surprise that more and more companies are being caught underpaying their staff.

Managing Minimum Wage When You're in Financial Distress 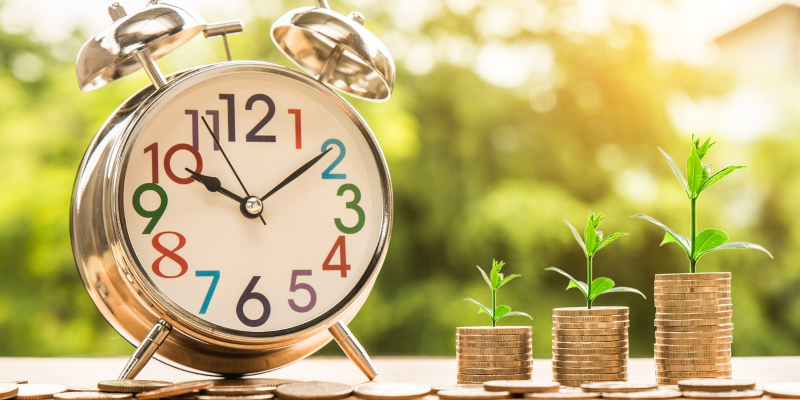 In recent years HMRC has been actively seeking out hearings involving breaches of the National Minimum Wage Act. These are part of a nationwide inspection campaign being run by the Government to enforce the national minimum wage. As a result, HMRC identified a record 15.6 million underpayments in 2018. This high-profile case has helped clear away some of the confusion around minimum wage deduction laws.

What To Do When You Can't Pay HMRC Debt 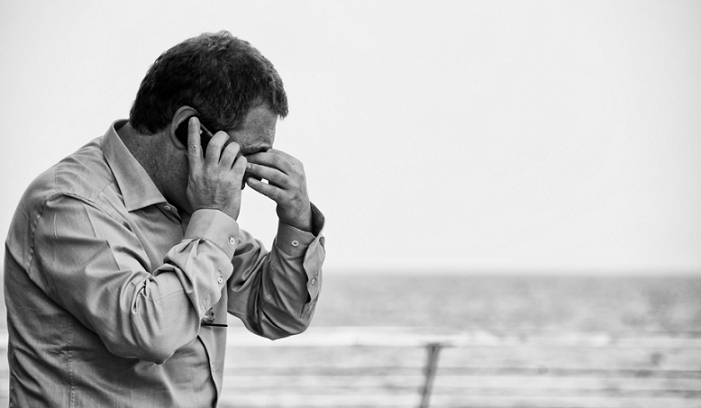 There are many reasons why business owners can’t pay HMRC debts as and when they fall due. They could, for instance, have been going through a lean period for some time and therefore haven’t been able to aside any funds in anticipation of their tax liabilities.