The Winding Up Petition Procedure Explained In 6 Steps 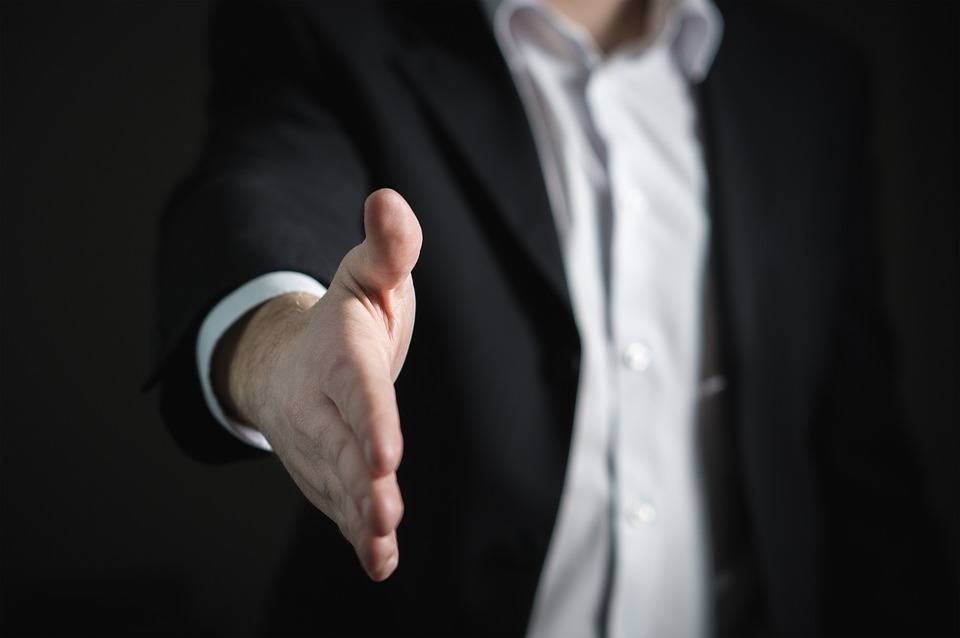 A Winding Up Petition is probably the most serious existential threat that a company can be exposed to. If the petition succeeds, the company will be placed into compulsory liquidation and will cease to exist. There is a fixed procedure and timetable for the various steps involved, and it pays to understand the process. It is also highly advisable for a company so threatened to urgently seek the advice of a licensed insolvency practitioner. The sooner this happens, the greater the likelihood of a satisfactory outcome.

1) Statutory Demand – The Claim For Payment

Although not strictly speaking a part of the Winding Up Petition process, it is the normal precursor to such an action. Essentially, the creditor stakes a claim in writing to the debt owed. It costs nothing to execute and does not require the involvement of a court. The creditor simply fills out the relevant form and serves it on the company, by post, in person or through a process server. A significant benefit to the creditor is that a company may not ignore a Statutory Demand nor ask a court to set it aside.

The company must come to an agreement with the claimant which may be payment in full, an agreed repayment schedule, placing the company into voluntary liquidation or placing it into administration. Failing a satisfactory outcome, the claimant may then proceed to issuing a Winding Up Petition. HMRC will always do this.

If the Statutory Demand is not satisfied after 21 days, the claimant may prepare a Winding Up Petition and submit it to a court. The submission must be accompanied by (1) the court fee and (2) a deposit against the costs of liquidation, should the court eventually grant a Winding Up Order. The amount involved can be close to £2,000 and so is not a trifling matter. It indicates the seriousness of intent on behalf of the creditor. Basically it is a demand for payment, or the company will be wound up.

The court will review the petition. Should it be deemed satisfactory and in order, the court will assign a date and return the petition to the claimant who may then serve it on the company.

The company must come to a satisfactory arrangement with the claimant within 7 days of the petition being accepted by the court. This is the last opportunity to stave off the final steps, which could lead to the company being wound up.

5) 14 Days Before The Hearing - Advertising In The London Gazette

All Winding Up Petitions must be announced through an advertisement in the London gazette, which is printed daily and is also available online. The advertisement must appear no less than 5 days before the hearing and two weeks beforehand is the norm.

Advertising in the gazette is an undesirable event for the company because of these inevitable and undesirable consequences:

6) The Court Hearing And Outcome

If the court sees fit, it will issue a Winding Up Order on the same day as the petition is heard. At that point, the company is in the hands of the Official Receiver, It is no longer owned by the previous owners and no longer under the charge of the directors. The Official Receiver is charged with liquidating the company, recovering the value of any assets and any debts owed to the company, and investigating the behaviour of the directors with a view to ascertaining if any malfeasance occurred.

Our Free Guide May Help

As licensed and experienced insolvency practitioners, BCR are always willing to help and offer a free initial consultation to discuss your unique circumstances. There are many options that can be assessed, and we deal with the courts and creditors to remove that added stress from your shoulders.