Managing Minimum Wage When You're in Financial Distress 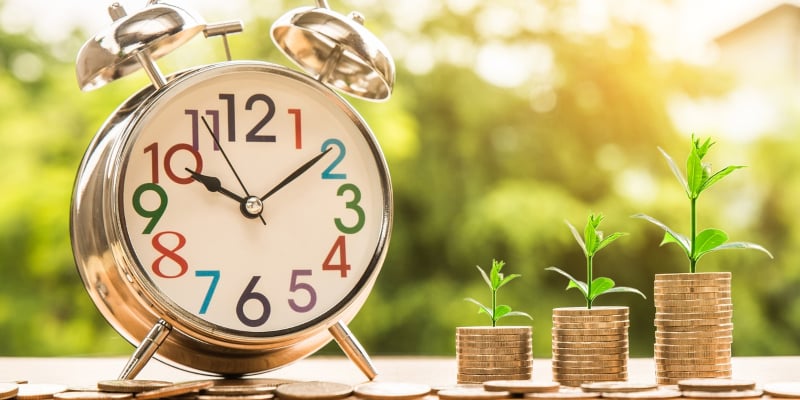 In recent years HMRC has been actively seeking out hearings involving breaches of the National Minimum Wage Act. These are part of a nationwide inspection campaign being run by the Government to enforce the national minimum wage. As a result, HMRC identified a record 15.6 million underpayments in 2018. This high-profile case has helped clear away some of the confusion around minimum wage deduction laws.

In 2016, The Middlesbrough Football Club deducted season ticket values from staff wages over multiple weeks, dragging their pay below minimum wage. HMRC’s claims were overturned because staff had requested the deductions as a favour to help them cover their season cards more easily. Acting as a future buffer, the decision to cut pay in the short-term may help to pad staff’s long-term wages and provide some peace of mind for down the line.

Failure to pay minimum wage can lead to 200% of the total underpaid amount in penalties, and generally, employers may not make deductions that reduce pay below minimum rates.

Not all deductions reduce minimum wage pay, though. Those that don't include:

The Middlesbrough Football Club’s deduction was a voluntary one requested by staff to buy season tickets from their employer. The tribunal’s ruling was thus an easy one to rule on.

This is just one example of how wages can be handled to help curtail future financial problems.

Cash flow problems can quickly escalate, so if you are concerned about meeting your liabilities, please call one of our advisers today for a confidential assessment of your situation. For more information, please download The Free Guide To Business Recovery & Turnaround.