How To Stop A Winding Up Petition 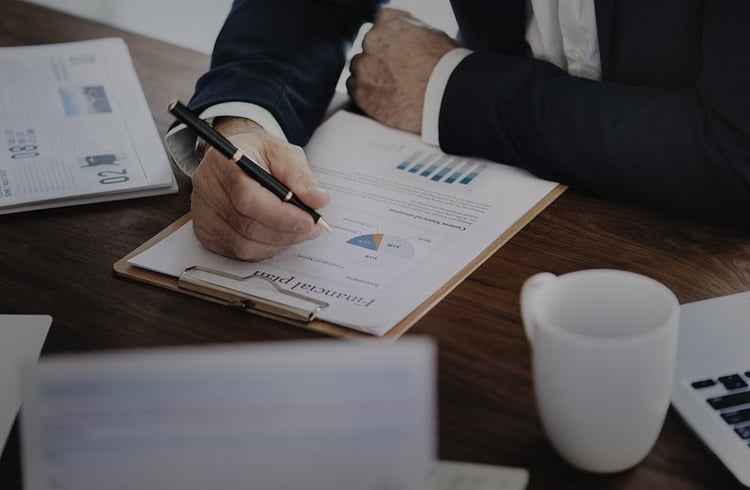 A Winding Up Petition is an extremely serious matter and is often taken as a final option by a creditor who has been unable to obtain payment from your company. There is little time remaining before the court hears the petition and the claimant’s grounds for bringing the action. If the company does not respond with a strong case for obtaining a stay or an injunction, then the court will issue a winding up order on the same day of the petition hearing. At that point, the company is in the hands of the Official Receiver and no longer owned by its owners or managed by its directors. However, there may be grounds for preventing the court from issuing a Winding Up Order when the petition comes before it for a hearing.

The Role Of An Insolvency Practitioner

By far the best probability of achieving a satisfactory outcome is to engage the services of an experienced insolvency practitioner. These are professionals who understand fully how the process works, the role of each body involved, the rule of law and the options that are available to be explored. They will act on your behalf in all dealings with creditors and the courts, which in itself removes a great burden of stress from your shoulders. Every case is different, and there is no guarantee that a rescue can be effected, but an insolvency practitioner will secure the best possible outcome, which is something that most individuals would be unable to achieve if left to their own devices.

Although there have been rare occasions when a petition was filed on malicious grounds, or where the debt stated could not be satisfactorily proven, these are uncommon scenarios. However, it is the first thing to validate because, should the petition be defective, then the court will have no hesitation in dismissing the action.

Advertising In The London Gazette

There are strict compliance rules and processes for the advertiser of a Winding Up Petition. Your insolvency practitioner will check the advertising actions and sequence with a fine toothcomb. Any breach may mean that the petition will be dismissed, although it can of course be resubmitted to the court.

Unfortunately, if the action against the company gets to this stage and the Winding Up Petition is advertised, the banks may freeze all of the company’s accounts to protect their interests. Trading may then be impossible to carry on, not least because employees and suppliers cannot be paid from the company’s funds. It is possible to obtain leave to continue trading by obtaining a Validation Order but the company must be in reasonable financial order for that to be granted.

Other creditors will have been alerted by the advertisement and will come forward to register their claims also and use the same petition to get paid. That means that any agreement with creditors must now include these as well as the original claimant. Also, even if the company pays all claimants at this stage, the hearing must still proceed.

The most common ground for successfully challenging a petition is provable doubt over the amount being claimed. It frequently occurs that a counterclaim exists, whereby the claimant actually owes money to the company, as well as being owed by it. In these cases, the chain of communication and paperwork will hold weight.

If the court feels that the company is in a position to repay some or all of the debt to the claimant through a Company Voluntary Arrangement (CVA), it may dismiss the petition. The court may also adjourn the petition if it believes there is benefit to all in granting breathing space to the company. The claimant may also withdraw the petition if it appears that it is not worthwhile proceeding with it and the attendant costs of liquidation.

The earlier the better is the rule of thumb when engaging an insolvency practitioner. However, even for cases where the Winding Up Petition hearing is imminent, there are always options to be explored, no matter how bleak the prospects may appear.

Our involvement helps avoid the stress and pressure that comes from court action by creditors. We liaise with creditors and the courts, and manage debt repayment and liquidation on favourable terms. Options to be considered include voluntary liquidation, pre-pack administration etc. With our help, company directors may be able to secure lower repayments, or extended payment terms, or they may be able to start again on a fresh page by re-purchasing some of the insolvent company’s assets.

If you are concerned with your business finances, please request a free professional consultation with a local BCR insolvency specialist today. You have nothing to lose and much to gain.