Does Your APN Debt Mean You Are Trading Whilst Insolvent? 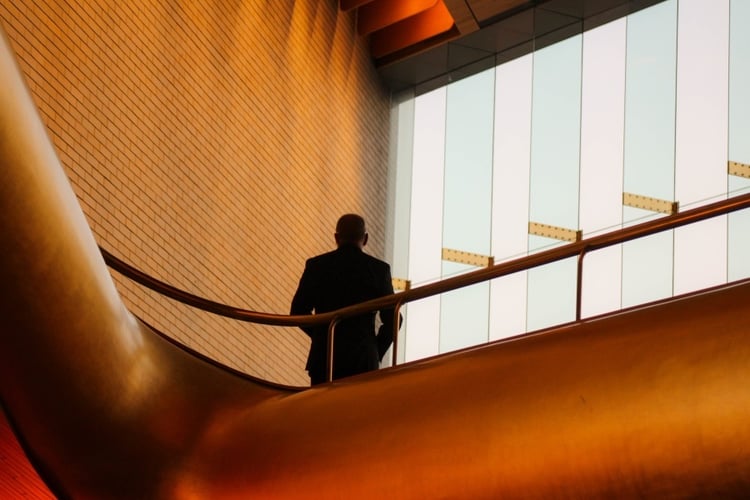 Since 2016, HMRC are becoming more and more persistent in issuing and attempting to enforce their controversial Accelerated Payment Notices (APNs). An APN is a retrospective tax bill issued in regard to payments made to an Employee Benefit Trust, or so-called ‘tax avoidance scheme’. APNs can be issued to registered companies, partnerships or sole traders, and can demand substantial sums. An APN issued in February 2016 to a British expat based in Spain, for instance, amounted to a claim of £640,000.

Can An APN Be Challenged?

APNs are extremely controversial in that they cannot be disputed and have to be settled in full within 90 days of receiving the APN. They are essentially a demand by HMRC that you pay the requested amount of tax upfront, before the settlement figure can be disputed. If you have been issued an APN you must take immediate action to settle your debt or lodge a ‘representation’ with HMRC if you think the claim is incorrect. You may be able to negotiate a settlement plan or spread your payments over a longer period, but it is unlikely that you will be able to overturn the APN itself without a legal challenge. The recent high-profile Rangers FC appeal case, quashed by the Supreme Court in July, is likely to set a legal precedent in favour of HMRC when APN disputes come to court in the future.

An important question (and a worry) for many businesses is whether an APN debt means that your business is trading whilst insolvent. APNs are still a legal grey area in many respects, but we have every reason to assume that they will legally be treated in the same way as other tax liabilities. So yes, an APN debt does potentially mean that your company is trading whilst insolvent if your liabilities outweigh the value of your company assets.

Knowingly continuing to trade while insolvent is a civil offence in the UK under the Insolvency Act 1986. ‘Wrongful trading’ can result in company directors becoming personally liable for paying a company’s outstanding debts, and you could face disqualification from being a company director, so if you are in any doubt about the trading status of your business, get in touch with one of our insolvency practitioners for clarification straightaway.

How To Know If You Are Likely To Receive An APN

If you currently or have previously paid into a ‘tax avoidance scheme’ or Employee Benefit Trust, you may be at risk of receiving an APN. Over 60,000 APNs were issued between their introduction in 2014 and December 2016. Of these, around 4,000 were withdrawn, so it is worth making ‘representation’ to HMRC if you feel the APN is unjustified before making a payment, but make sure you get watertight legal counsel. The only reasons that APNs have been withdrawn so far is due to legal technicalities.

Not all tax schemes are liable for accelerated payments, but HMRC keeps a list of those that are, which is updated every three months. The most recent list of tax schemes whose members may receive APN’s was published on 31st July 2017 and can be accessed by clicking here.

If you have any concerns about your company’s trading status, mounting debts or are worried you may receive an accelerated payment notice, get in touch with one of our insolvency practitioners today. We have offices around the UK from which we can provide confidential advice and support for businesses struggling with debt problems. Your first consultation is free, so get in touch today to chat with one of our advisers in complete confidence about your situation. We look forward to helping you resolve the situation quickly and favourably.