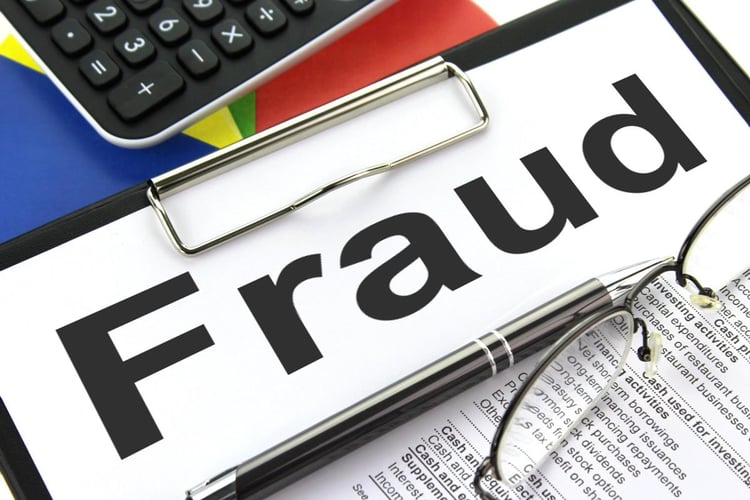 Two Birmingham-based company directors were sentenced to imprisonment on 31st July 2017 for unlawfully diverting company funds to their own bank accounts in advance of a winding up petition. The case of the husband and wife duo is a classic example of how not to handle an insolvency situation, and how dishonesty and malpractice made a failed business situation drastically worse for everyone involved.

Both businesses ran into financial trouble with creditors, a process that ended in Rodney Wallace being issued a winding up petition. When a winding up petition is issued, a company’s bank account is normally frozen. The Wallaces responded by appealing to the High Court for a Validation Order safeguarding payments going into and out of the account. This allowed them to channel £111,000 out of the company bank account into a so-called Phoenix company they had set up for the purpose. £42,000 was also channelled into the bank accounts of family members, an act of dishonesty that cost Rodney Wallace his second sentence.

This financial fraud and misuse of the Validation Order led to an investigation and then criminal prosecution by the Insolvency Service. The Wallaces pleaded guilty to malpractice when their criminal trial appeared before Birmingham Crown Court in October 2016. Rodney Wallace’s previous behaviour did him no favours in the eyes of the judge. He refused to deliver his company accounts to the court as requested, and had previously been disqualified from being a company director for nine years in February 2014, following another winding up petition.

A Better Way To Manage Insolvency

The case of Rodney and Pauline Wallace is exceptional. The vast majority of insolvency cases do not involve dishonesty and do not escalate this far. However, the case illustrates the potential for malpractice and also how easily a civil dispute between a business and its creditors can escalate to criminal proceedings resulting in imprisonment.

Our advice is not to take any chances if you are concerned with the future of your business. If you are having trouble meeting your obligations to your creditors, get in touch with one of our licensed insolvency practitioners today. Doing things ‘by the book’ is the best way to minimise stress and avoid further financial and legal difficulties. Our team can help put an end to legal pressure and negotiate a beneficial settlement that is equitable to all parties involved. To arrange a free initial consultation, please call our customer enquiries line on 0333 014 3454, or email our team on insol@bcr-insolvency.co.uk.