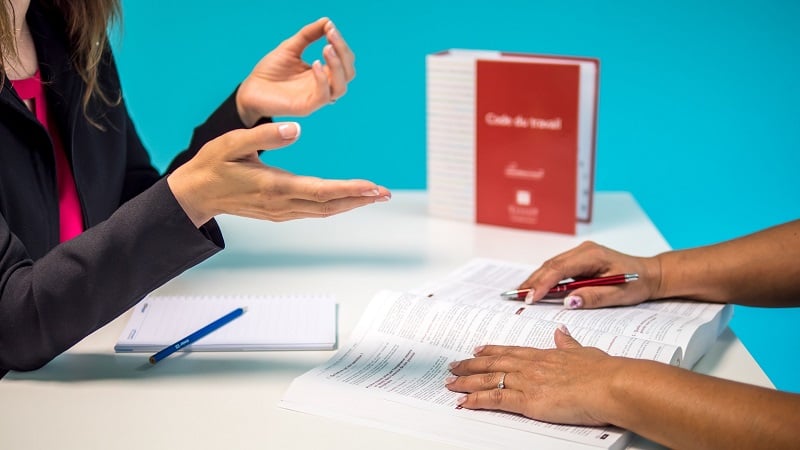 Company directors need to be aware that their actions can come back to bite them even after they have wound up their business!

In the latest figures published by the Insolvency Service, 1,242 directors were disqualified for misconduct. The average ban is around 5 years, but during 2018/19, 70 people received bans of between 11 and 15 years.

43% involved some form of tax misconduct, such as VAT fraud. Other examples of misconduct included dubious investment schemes and directors breaching a previous ban.

Some Recent Director Disqualifications Include:

Chris Knott, Director at BCR commented: ‘These may be extreme examples of dodgy directors… but the Insolvency Service can and will pursue directors post-insolvency if – even inadvertently – correct procedures are not followed. If you need advice at any time, do not hesitate to call us for a fast, independent response.’